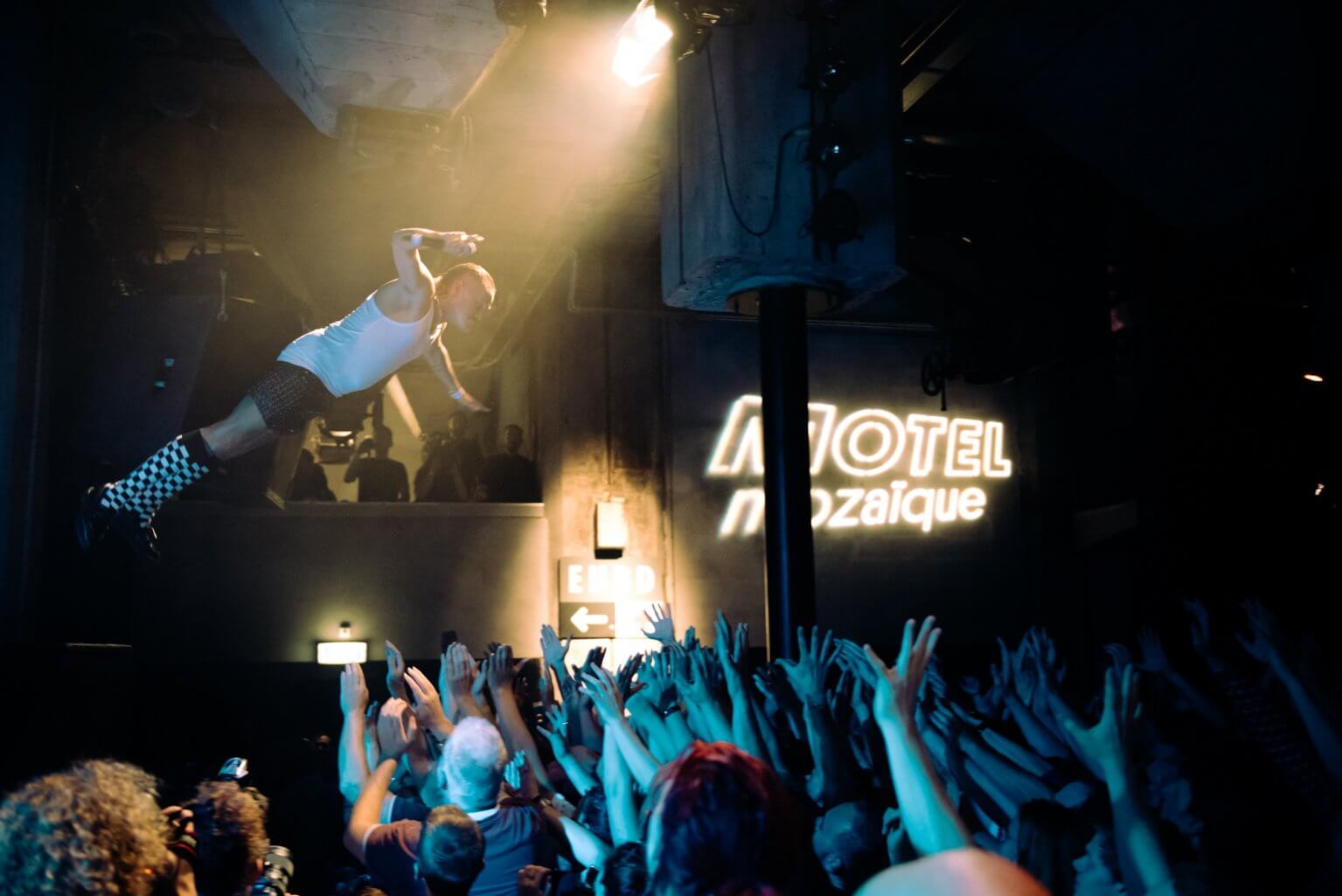 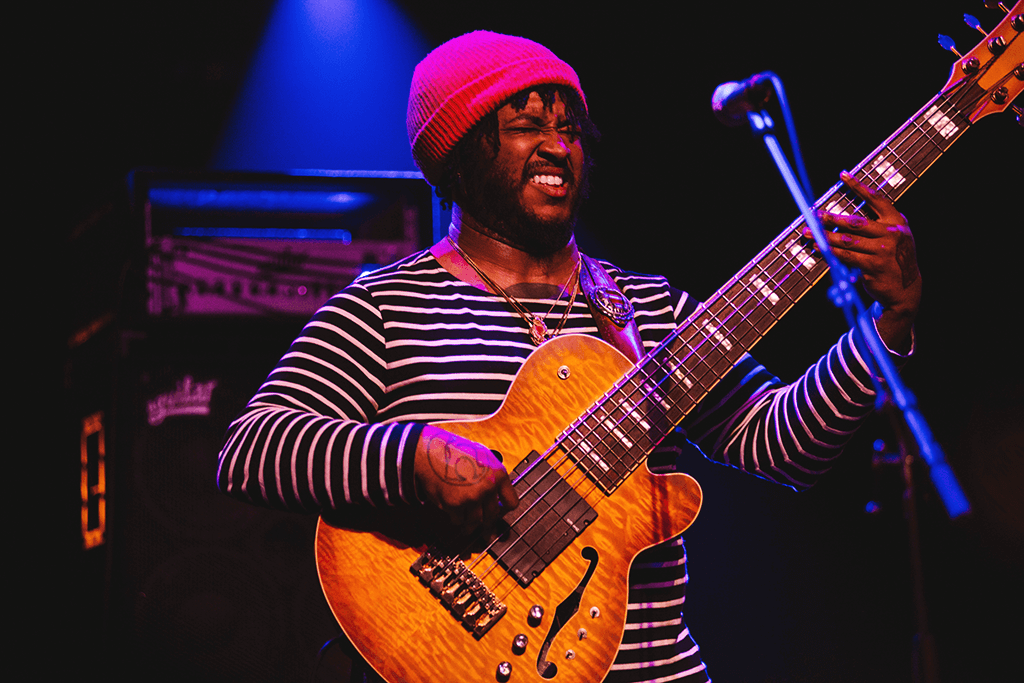 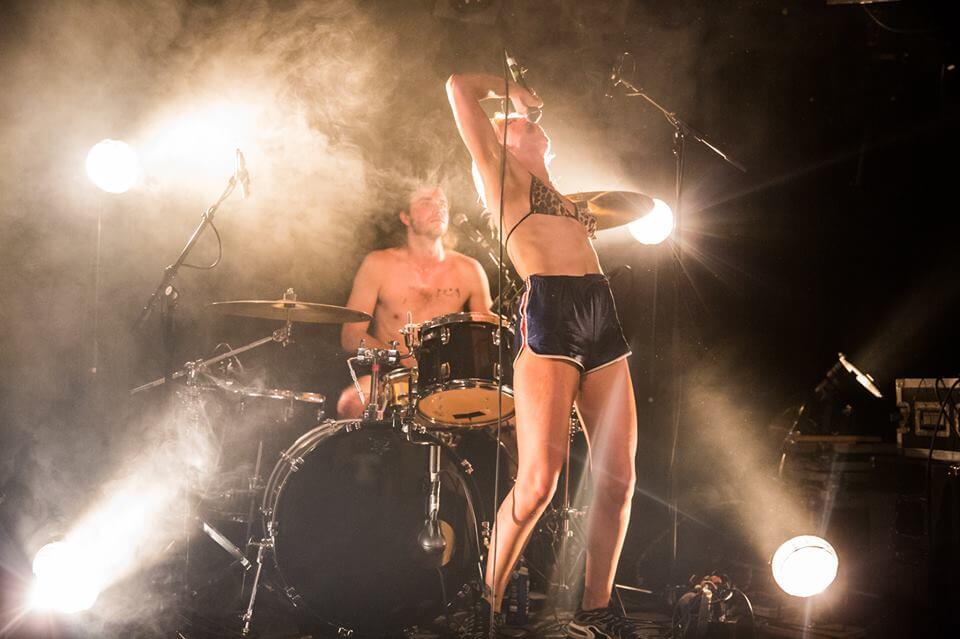 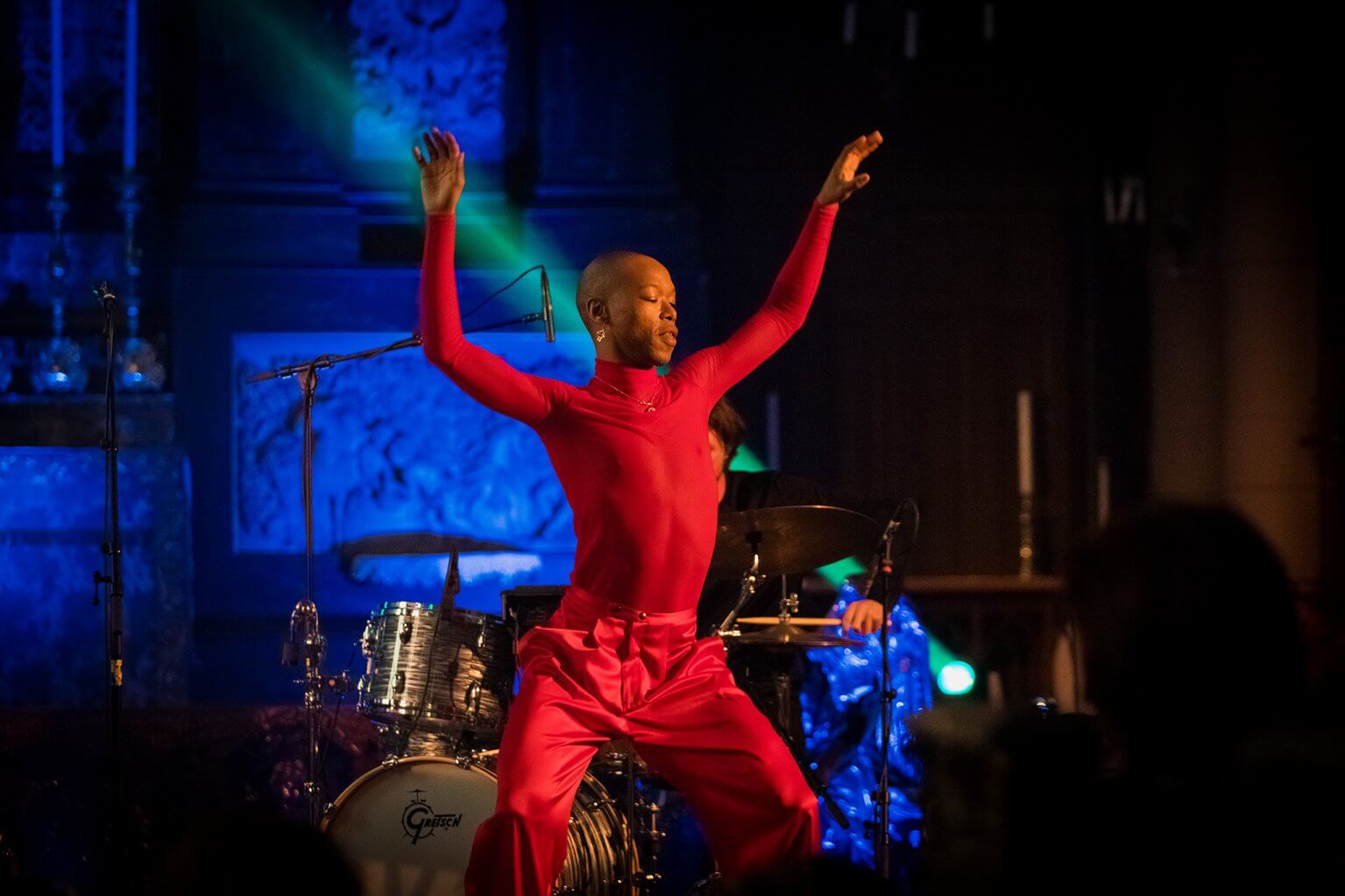 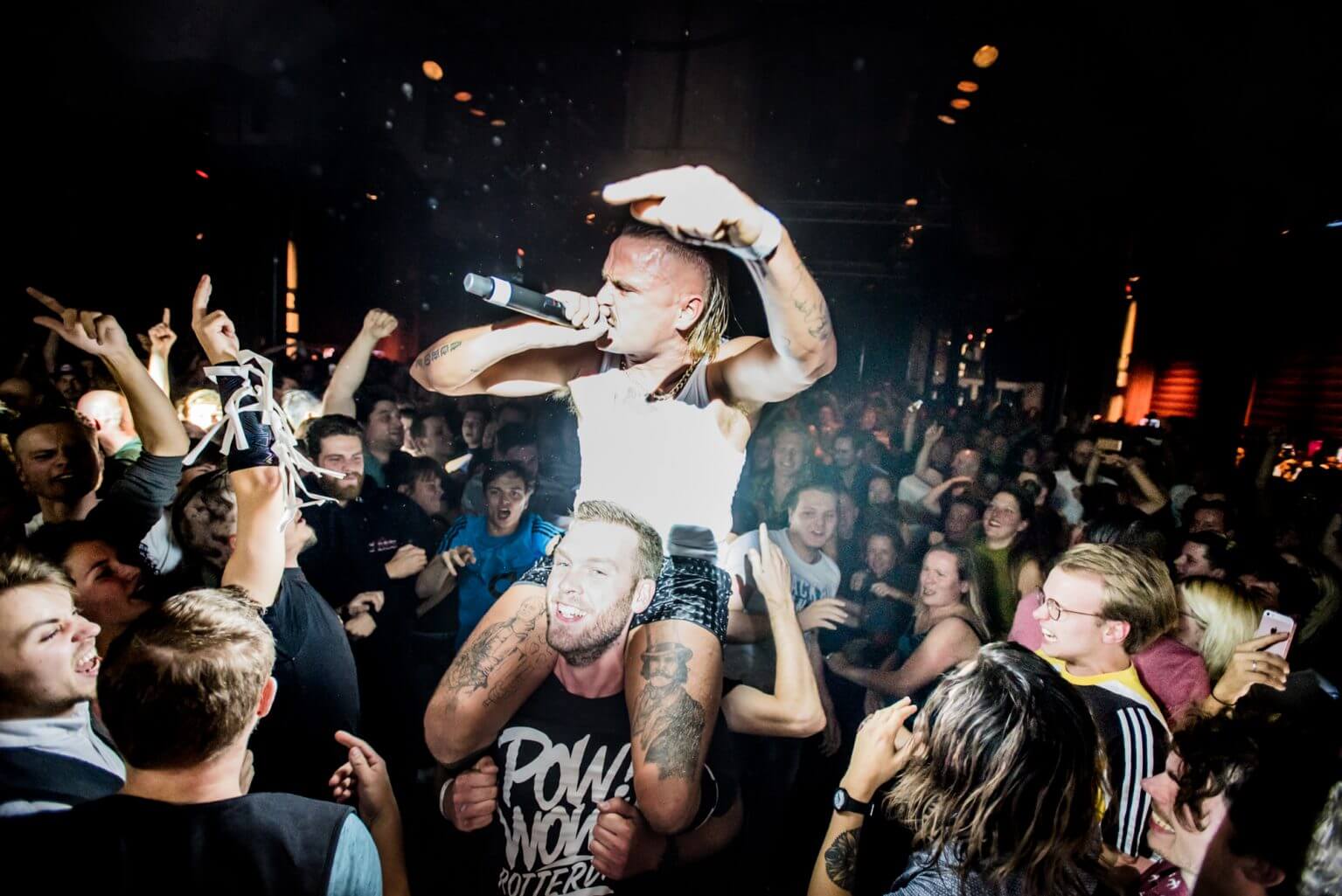 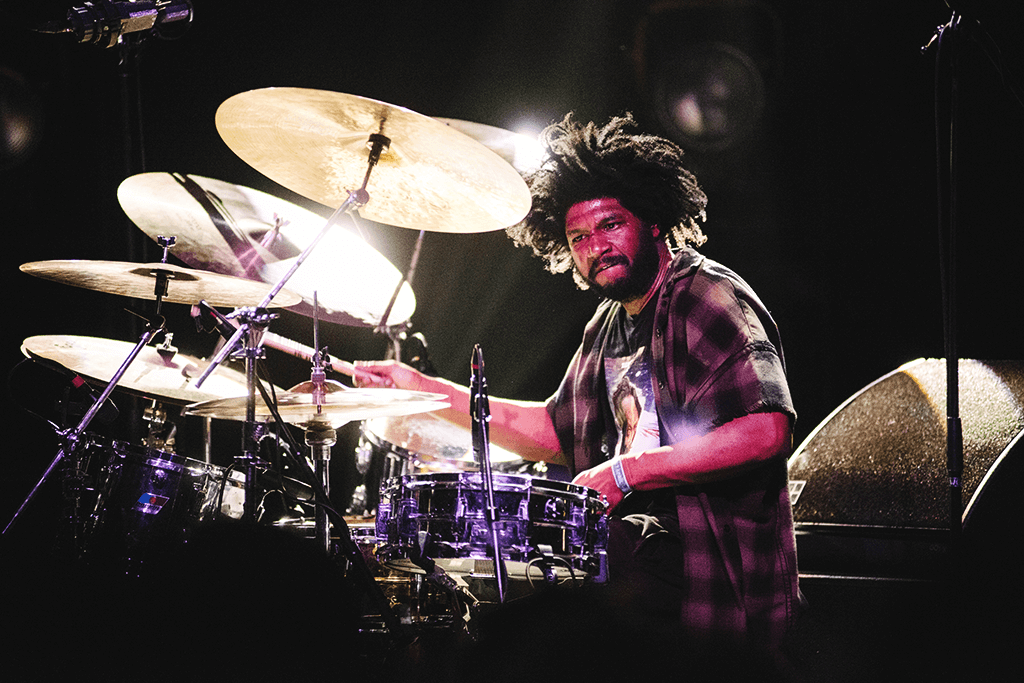 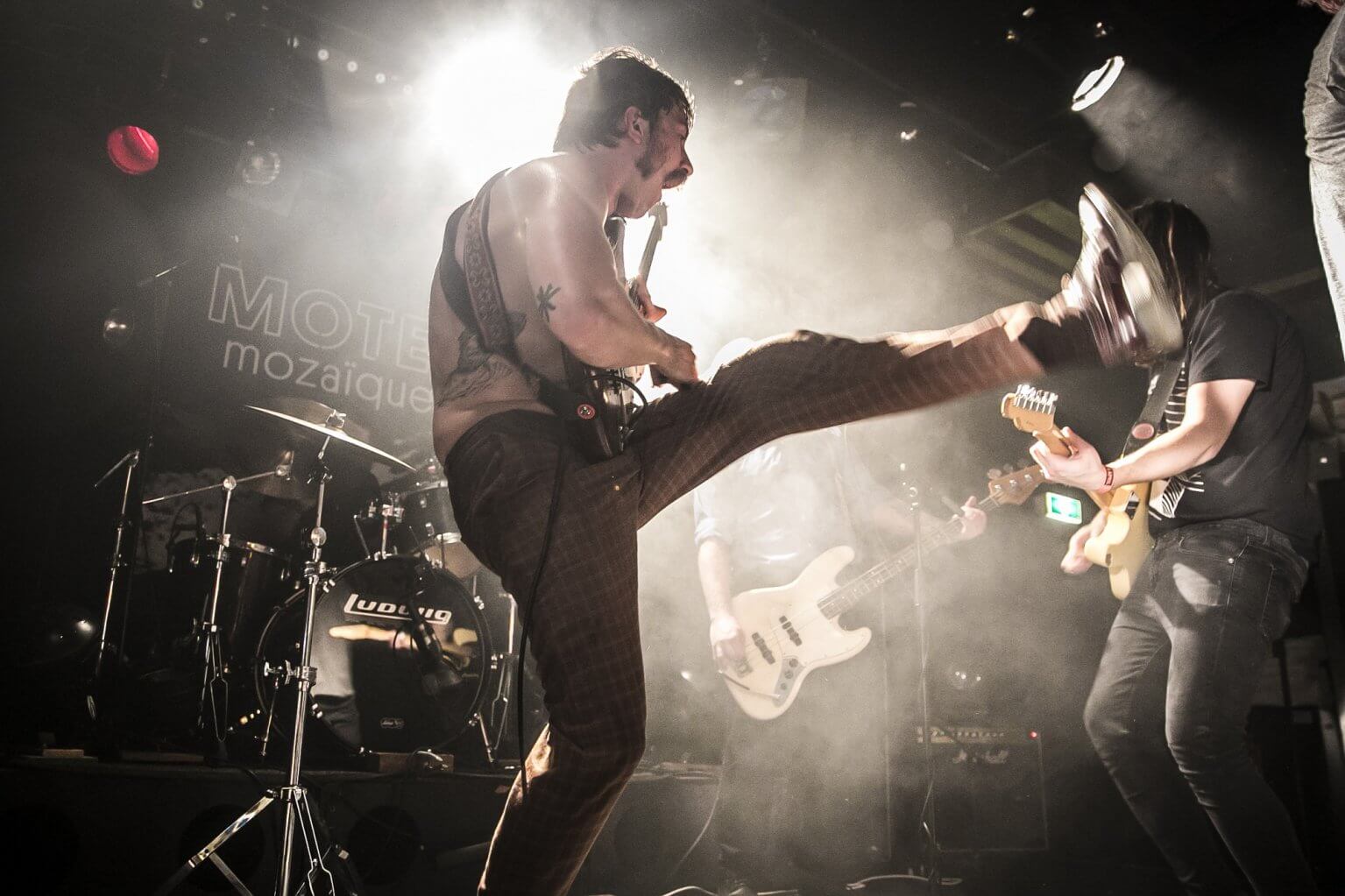 2022 was the year in which ‘it’ was allowed again: unlimited performance for packed venues and festivals. If anyone can’t get enough of performing live, it’s Jett Rebel. After his successful club tour with band and memorable festival shows, Jett Rebel wants to give everything once more. This time as One Man Band. All instruments played by one and the same person, but with the same intention as always. The Apocalypse After Party Tour will be one big party!

Update November 17, 2022: Unfortunately, Michael Franti & Spearhead are forced to cancel their entire European tour. The tour, which had been postponed several times due to corona, turned out to be no longer feasible due to inflation and rising tour costs. Ticket buyers will be notified by email and will receive a full refund of their purchase as soon as possible.

On & On: José James Sings Badu

Jazz legend José James knows no boundaries when it comes to genres: dancing between traditional and contemporary jazz, soul, funk, house but also rock, he delivers a sound that can only be described as phenomenal.

Rashad is a fighter who isn’t averse to sucker punching his demons while the crowd cheers him on from the stands. Everything is going down: his depression, the Xanax he takes, the fact that he was almost kicked out three times by Kendrick Lamar’s TDE label. Downbeat hip-hop as brutal self-filing in which every verse counts and flows smoothly thanks to its low-key rhythms, born in Tennessee and perfected in LA.

On April 2, 2023 we welcome Warhaus in the Maassilo! Warhaus  is the solo project of Maarten Devoldere, the left brain behind Flemish indie pop stars Balthazar. Balthazar has always engaged in a, relatively speaking, democratic process of cooperation, while Warhaus  is the opposite. With Warhaus, Devoldere deliberately lets his ego unleash in order to take more creative risks. On November 11, the third Warhaus album Ha Ha Heartbreak will be released, of which the single Desire has already been sent ahead.

How To Replace It Tour